Marcus Buzulchuck was promoted to vice president, branch manager of the Biddeford Savings office in Kennebunk. Buzulchuck started his career with Biddeford Savings in 2011 as a customer service representative and worked his way up to branch manager in 2016. Buzulchuck is a strong believer in financial education and is an active volunteer for Junior Achievement and the Education Foundation of the Kennebunks and Arundel.

Michelle Leclair was promoted to assistant branch manager of the Biddeford Savings office in Waterboro. Leclair joined Biddeford Savings in 2013 as a part-time teller and most recently served as a customer service representative. Leclair is an avid runner who represents the bank at various running and community events. She is also an active member of the Massabesic Business Exchange.

Bryan Campbell has accepted a retail mortgage lender position in Brunswick with Mechanics Savings. Campbell began his career with Mechanics in 2011 as a teller and most recently served as the branch manager of the Brunswick office. Campbell is an active volunteer in the Brunswick community, serving on the board of directors and the campaign cabinet for United Way of Mid Coast Maine.

Brian Robinson has accepted the position of branch manager of the Mechanics Savings Brunswick office and has also promoted to assistant vice president. Robinson started with Mechanics Savings in 2016 as a commercial credit analyst and most recently worked as a business service specialist. Robinson is heavily involved in the Brunswick and Topsham communities, serving on the board of directors and development committee for Oasis Free Clinics. He also serves on the Topsham Economic Development Board, as well as on the steering committee for Midcoast Edge. Robinson has made such an impact on the community that he has been recognized as Young Professional of the Year by the Southern Midcoast Maine Chamber.

Chrissy MonteCalvo has been promoted to assistant vice president. She joined Mechanics Savings in 2015 as a customer service representative and was promoted to branch manager of the Lewiston office in 2018. MonteCalvo loves being involved in the community and is a member of the Auburn-Lewiston Rotary Breakfast Club. She also serves on the Income Impact Council for United Way of Androscoggin County and the Center for Financial Training Council.

Take a quick tour of our new site to see what’s changed – and what’s stayed the same!

You can easily check out all three of our websites with the click of a button – all without having to leave the page! 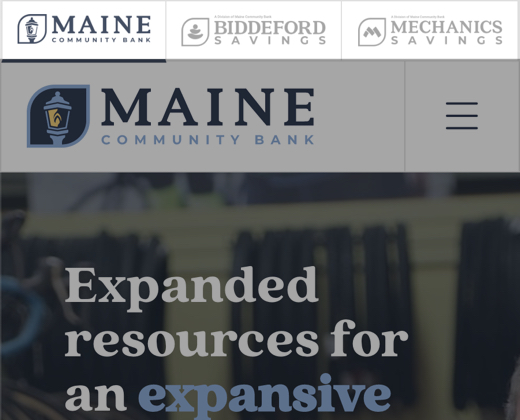 Find a branch near you

Find your closest branch location at the top of every page – no matter which website you’re on. 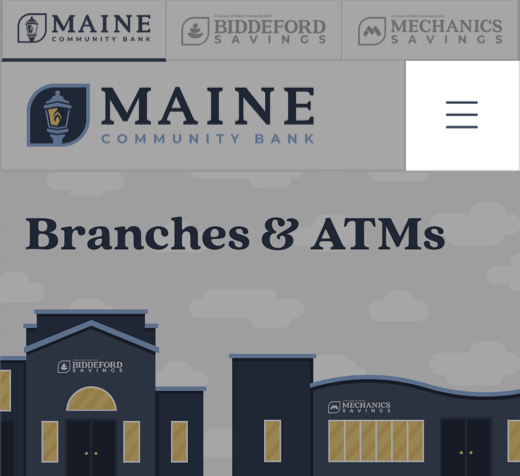 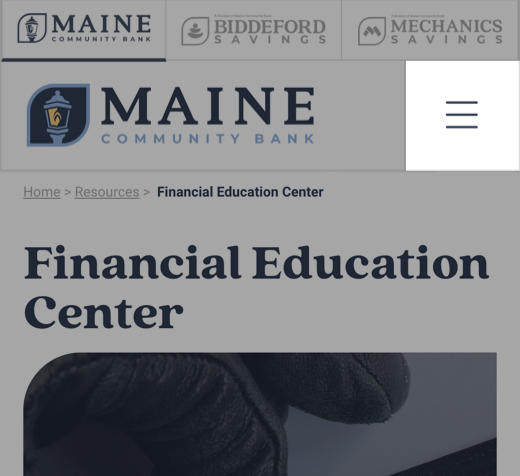 Our new website is designed to be easy to navigate so you can find what you’re looking for quickly. Take a look around to see what the Maine Community Bank family has to offer! 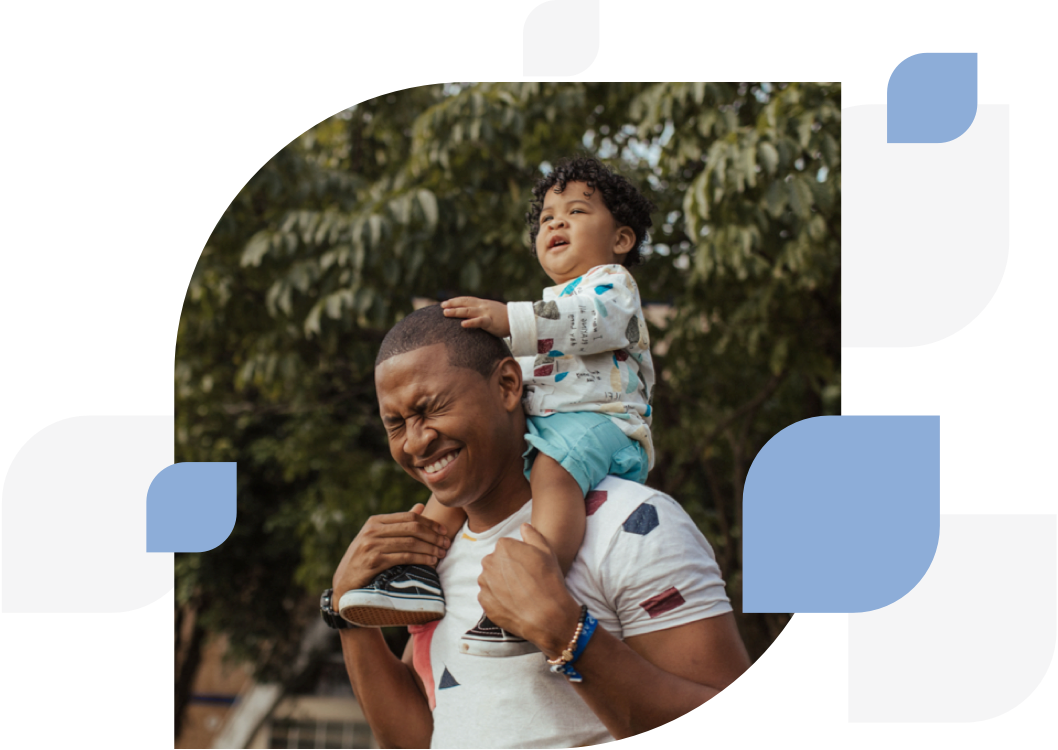 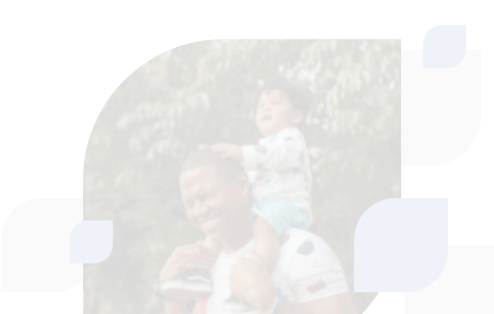